In Chapter Two I argue that neither the textual evidence Onora O'Neill adduces nor her account of maxims as life-rules supports her virtue-ethical reading of Kant. In Chapter Three I show that Nelson Potter's central argument suffers from an equivocation on its key term. In Chapter Four I argue that Christine Korsgaard is mistaken to hold that Kant offers a "motivational analysis" of rightness.

In Chapter Five I argue that Kant cannot have a virtue ethics, because he believes that normative standards must be external, while virtue ethical standards are not external, and because his theory of virtue as strength of will in fulfilling one's duty fails to make virtue more basic than rightness. In Chapter Six I develop a Kantian virtue ethics grounded in autonomy. I rely on Christine Swanton's value-centered theory of virtue which I defend against Philip Pettit's objections , according to which virtues are traits that enable their possessors to promote, express, honor and appreciate value.

I argue for the value-centeredness of Kant's ethics and suggest that my Kantian virtue ethics helps us appreciate this aspect of Kant's ethics, which has been recently emphasized by Barbara Herman and Allen Wood. Surface provides description only.


Mark as duplicate. Find it on Scholar. Request removal from index. Revision history. From the Publisher via CrossRef no proxy Setup an account with your affiliations in order to access resources via your University's proxy server Configure custom proxy use this if your affiliation does not provide a proxy. 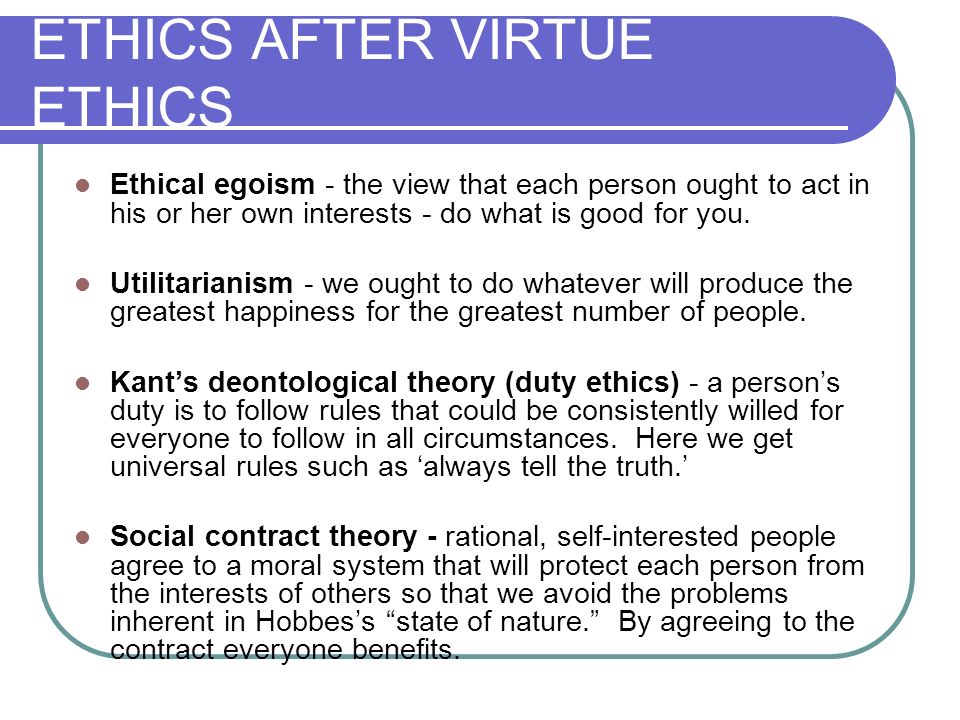